Four centuries after he departed, Buddha – primarily through Ashoka and then through Kanishka—was spread to Sri Lanka, to Afghanistan, to countries farther north along the Silk Road . In time traders took his message into even distant shores. Combined with local philosophies Buddhism gave rise to many interpretations, and eventually the message of peace stood out as His core lesson. Buddha’s Bodhi Tree turned into a living relic and every February people gather at Bodhgaya from all over the world to try ‘enlightenment’ under it. To attain it is more difficult today as the border between good and evil is becoming smudgier every day. So what they finally do is to sit—in a ‘milieu’—under that relic of a tree and think of Peace. The event eventually came to be known as the Prayer for World Peace. 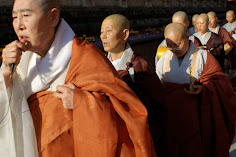 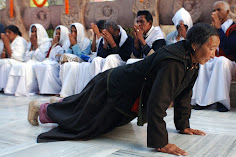 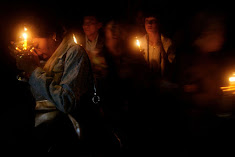 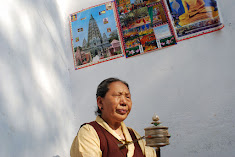 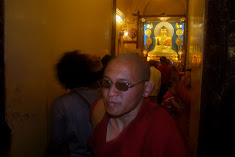 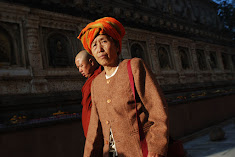 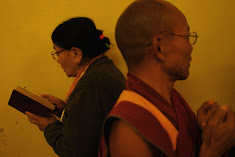 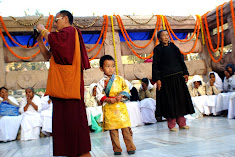 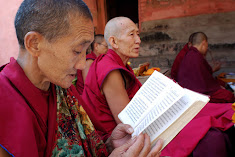 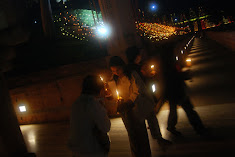 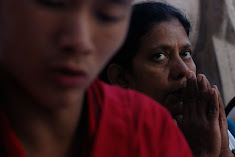 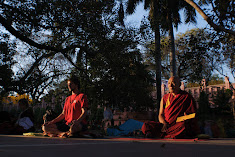 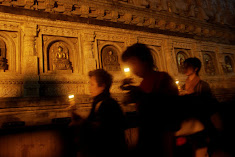 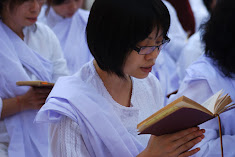 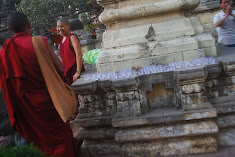 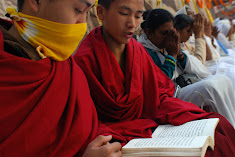 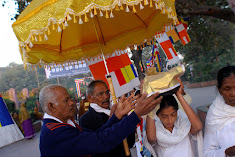 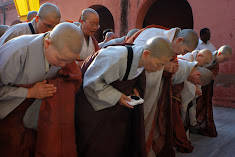 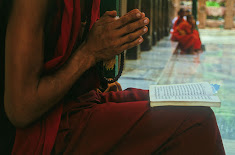 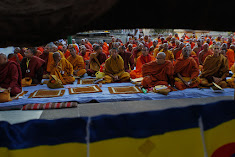 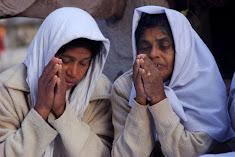 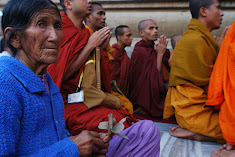