For the Waris—Vaishnabs settled in the western part of India—God comes second to a poet. They are first the disciple of the 16th century Marathi poet—Sant Tukaram—and they subscribe to their Guru’s lyrical philosophy involving Lord Krishna. This ‘yatra’ commemorates the turning of a poet into a Saint, really. Almost 500 years back, Tukaram walked from his home at Alandi-- near Pune--to Pandharpur, where his beloved Krishna— known as Vithhal there-- resides. Every year, following Tukaram’s troubled steps on monsoon-soaked earth and rivers and green hills, half a million of his followers march month-long to Pandharpur. This is the biggest religious march on earth. Huge columns clad in white and singing and moving under a slate-grey sky towards a medieval shrine beyond a dark river makes for the evasive visual of a magic migration. This march is meant for God, but more to poetry. 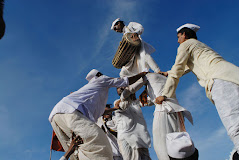 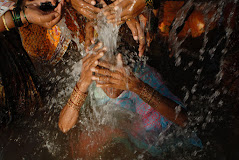 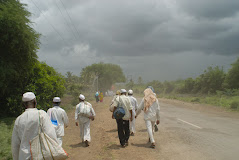 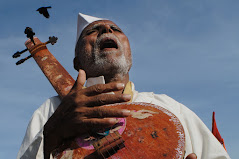 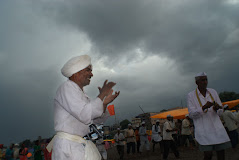 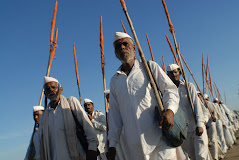 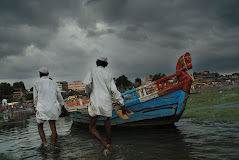 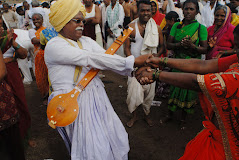 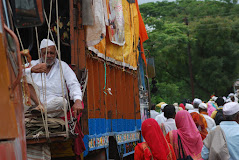 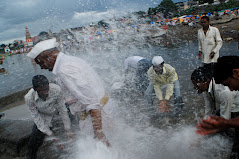 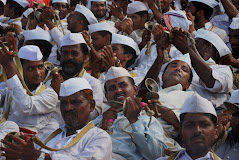 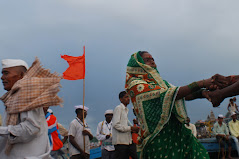 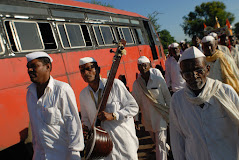 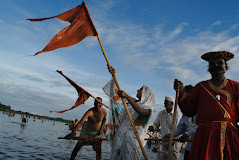 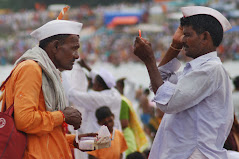 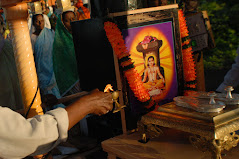 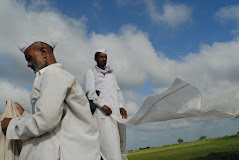 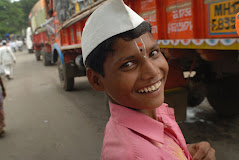 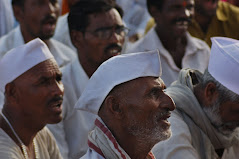 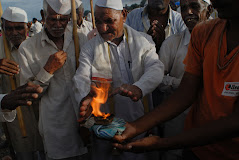