Manasha—believed to be the daughter of Lord Shiva—is the Goddess of snakes. No wonder that her followers would over time form a snake-worshipping cult. But the story didn’t end there. Instead of worshipping snakes from the safety of a revered distance, Manasha’s men mastered the art of taming snakes. And they still tame snakes. In Bengal—where the cult was born—these snake-worshippers once became a noticeable political identity. Their allegiance meant much to the ruling Malla kings at Bishnupur—capital of probably the most original Bengal Royal States. Once, while the King suddenly found himself in a power crisis, these worshippers of Manasha—or, for that matter, of venomous reptiles—came to his rescue, and reportedly they came riding on tame tigers and dressed in tame snakes. No power would have been more apt to save the King. From then on, every year Snake-charmers gather at Bishnupur to show their skill. Still now they come riding on cardboard tigers and singing songs from Padmapuran—a book of verse dedicated to Goddess Manasha. As for the real things, these are as hissing and venomous as in the days of the Mallas. This bizarre kind of festival is known as ‘Jhapan’. 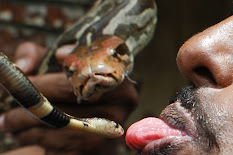 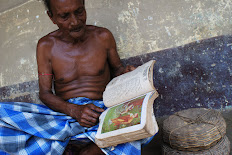 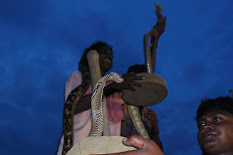 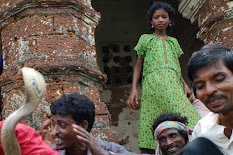 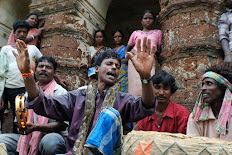 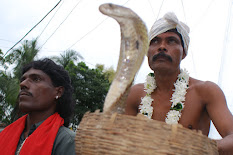 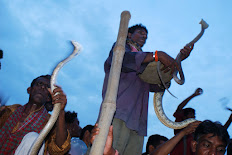 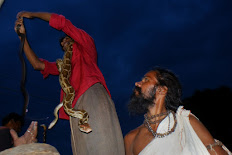 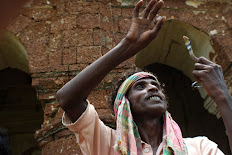 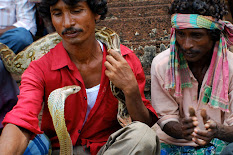 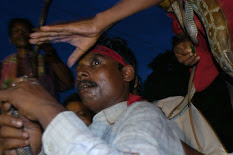 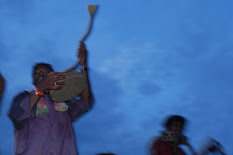 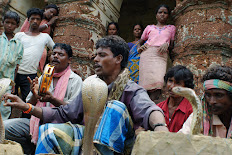 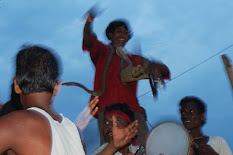 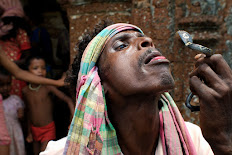 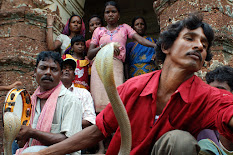 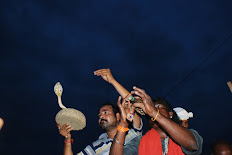 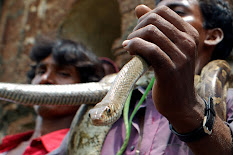 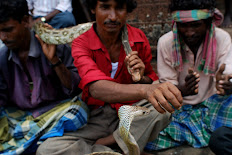 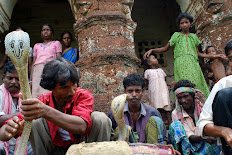