I never imagined that a shrine—any shrine—can ever look like a war-zone. And Anandpur Sahib is essentially a shrine where Guru Grant sahib is orated round the clock and where a ‘langar’ operates keeping to the clock. It’s more to keep in touch with a violent past that the Nihang Sikhs transform the entire area into a medieval encampment, during Holi. Through smoke from many campfires immense fighters in blue can just be glimpsed at and fierce gun-carriers and royal horses can just be made out loitering in the background. Just outside the town all sorts of martial-arts are performed before a gaping mass. Hola Mahalla is for the Nihang Sikhs a platform to practice what once was holy—be it war, be it faith. 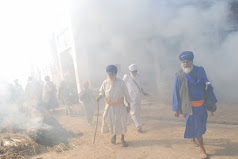 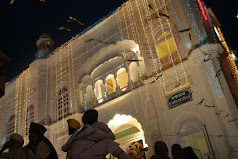 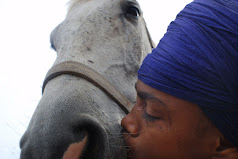 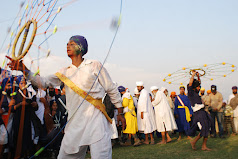 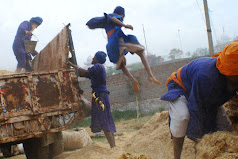 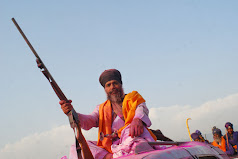 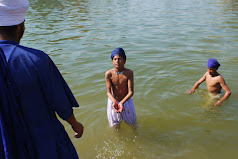 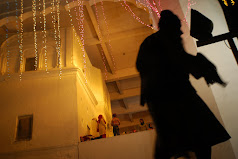 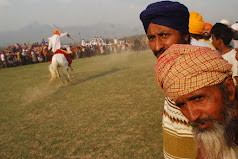 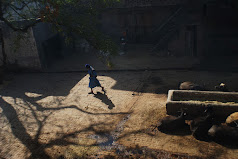 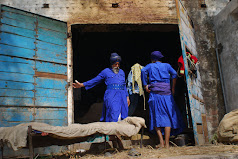 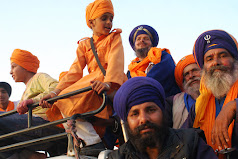 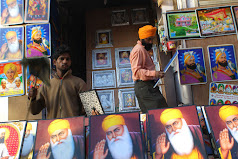 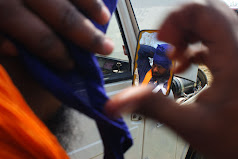 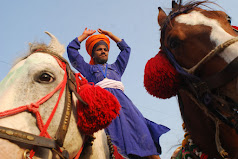 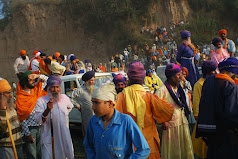 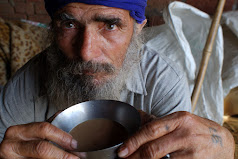 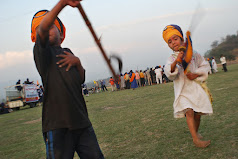 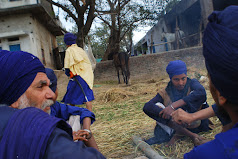 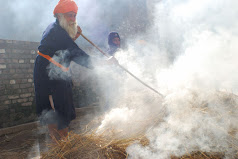 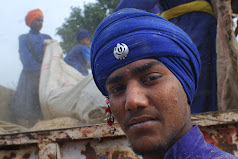 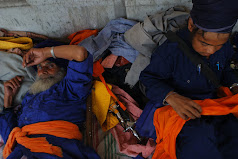 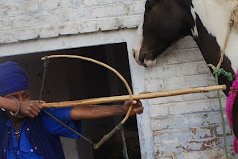