Darjeeling Hills—Landscape in the Mist

Slowly, but surely, I was drifting into a blue tunnel the depth of which I couldn’t fathom. Everything appeared to just have been floating around. The frequent bends were discrete patches, the hillocks devoid of any substantial mass, narrow tracks of the Darjeeling Himalayan Railways leading to a symbolic nowhere. The broader mountainscape appeared to have only a torso that, with uncanny regularity, kept on appearing, and vanishing again, and vanishing once more. The journey reminds me of a distant monastery bell that just calls on, never expecting anyone to turn up. Never, never did I feel physically so possessed by something that I cannot touch. It had to be different, because, then, it was raining in the mountains. 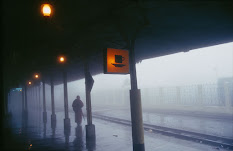 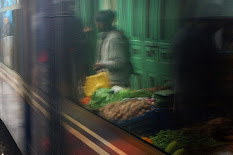 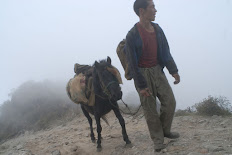 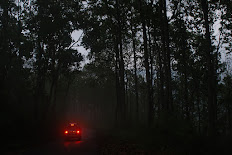 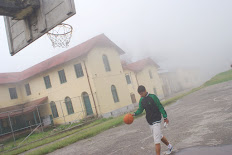 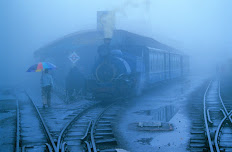 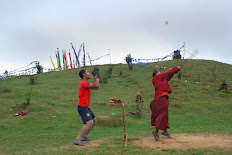 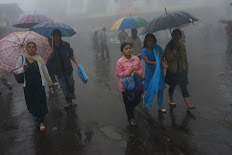 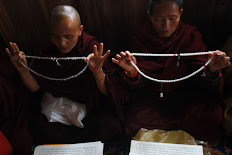 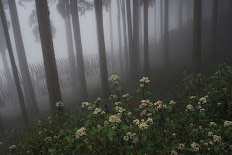 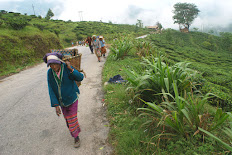 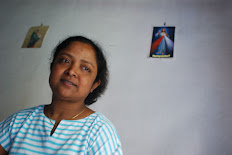 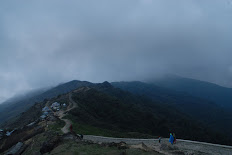 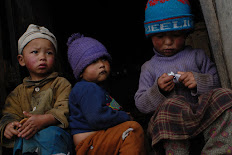 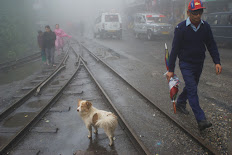 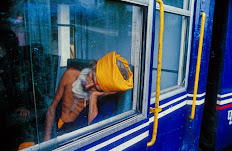 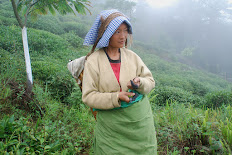 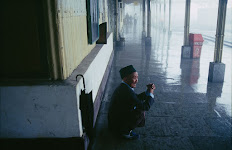 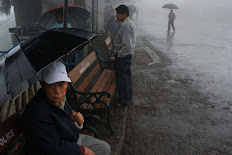 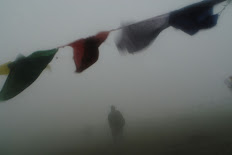 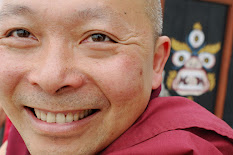 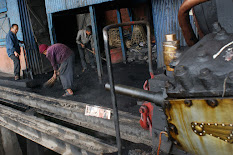 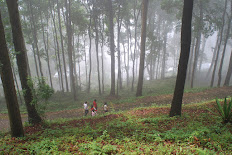 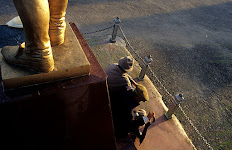 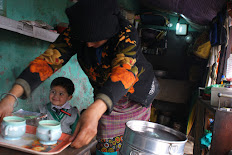 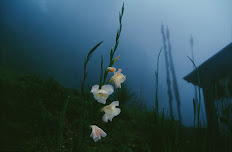 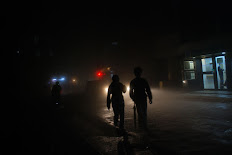