Once traders were used to assemble their fleet on Mahanadi, at Cuttack, just after monsoon. It was a grand event, as the traders were just on the point of sailing off into distant islands of Bali and Sumatra and Jambudeep. These are alien names now, and metamorphosis of these trading ports into today’s Indonesia and Thailand did little good to Indian trade. Those days Indian ships were full with magical cargo, like muslin and ivory, that were much sought after by lands beyond the eastern sea. With time, both Mahanadi and Indian industry producing magic web lost depth. But we can hardly afford to forget brighter days from a golden past. Once every year, the entire city of Cuttack gather by Mahanadi while it is still dark, and they bring with them paper boats. These boats—of every conceivable form and size—are then floated into the river, each carrying a burning earthen lamp in its depth. Those days artisans used to camp beside the river, selling to the traders their products that were then sailed overseas. To commemorate that mechanism, artisans still camp here for a few days and their products still sell good. No one sails for Bali now, but thousands of paper boats carrying flames in pre-dawn light over a once vast river create an illusion of going into the sea. 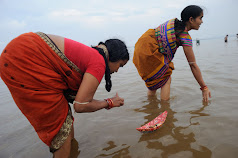 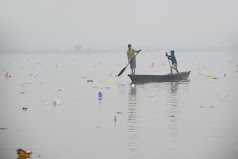 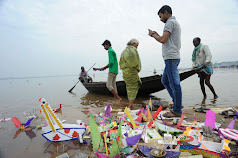 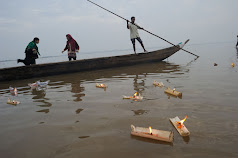 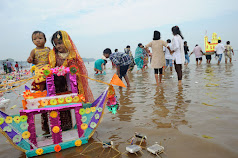 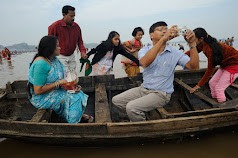 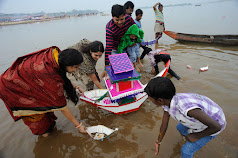 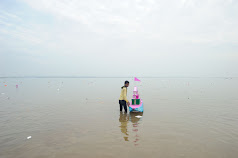 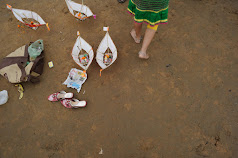 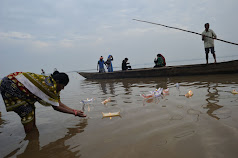 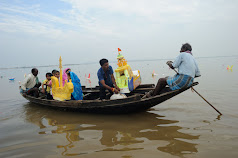 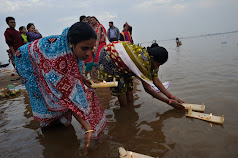 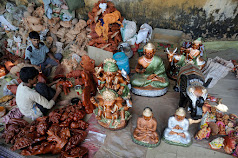 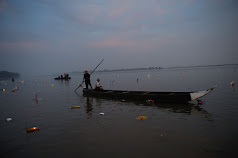 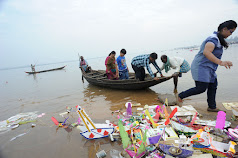 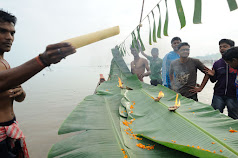 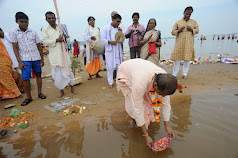 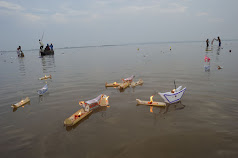 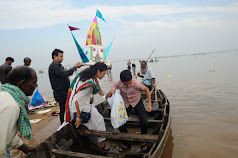 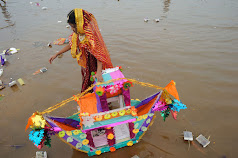 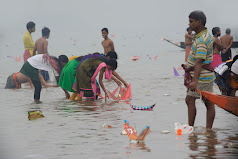 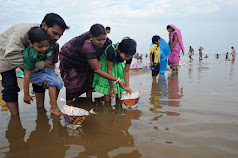 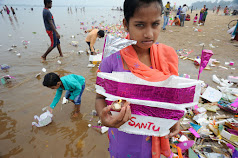 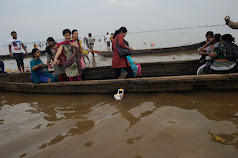 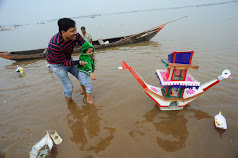 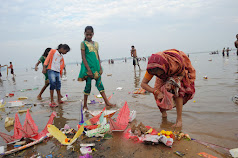