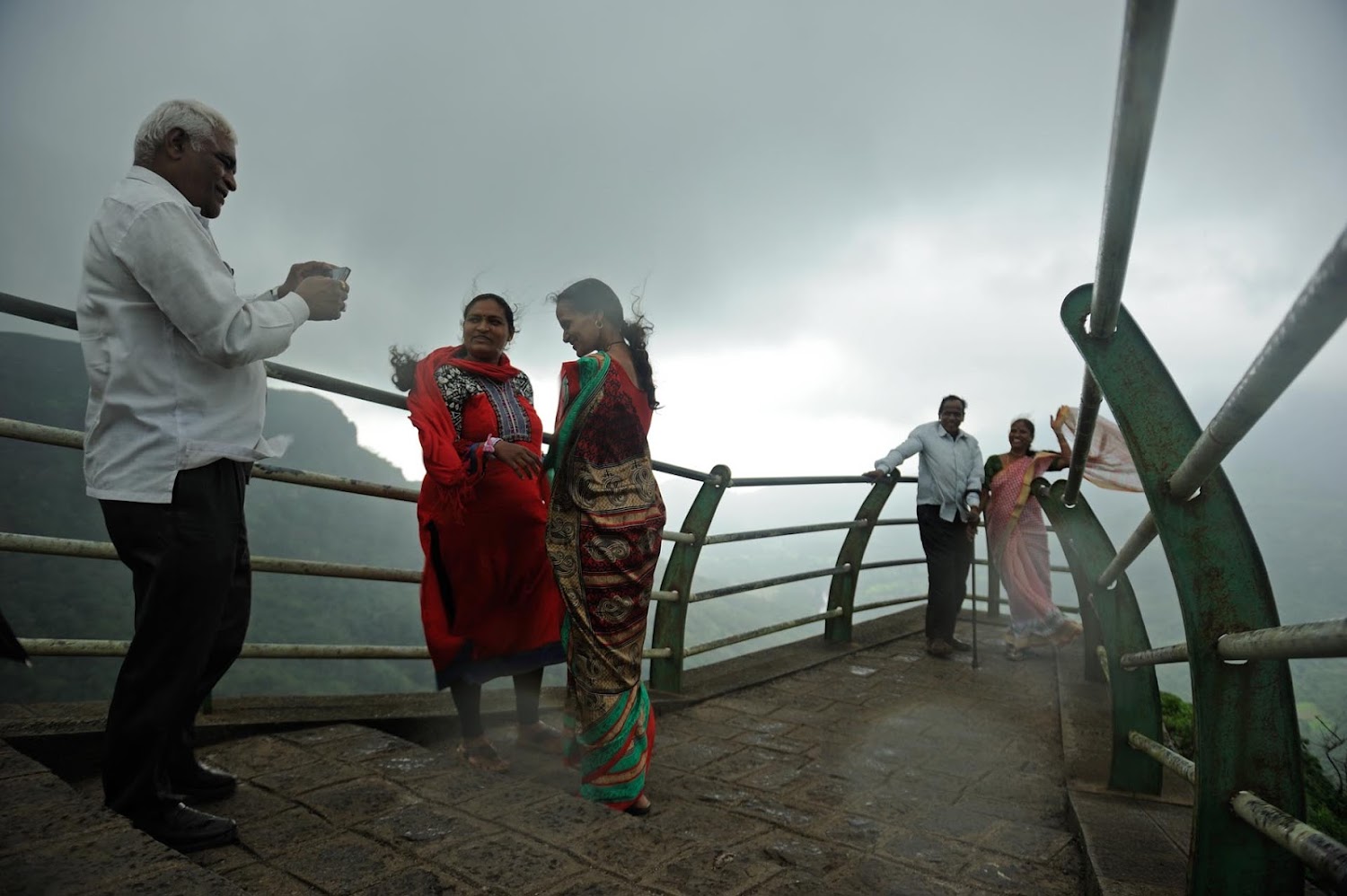 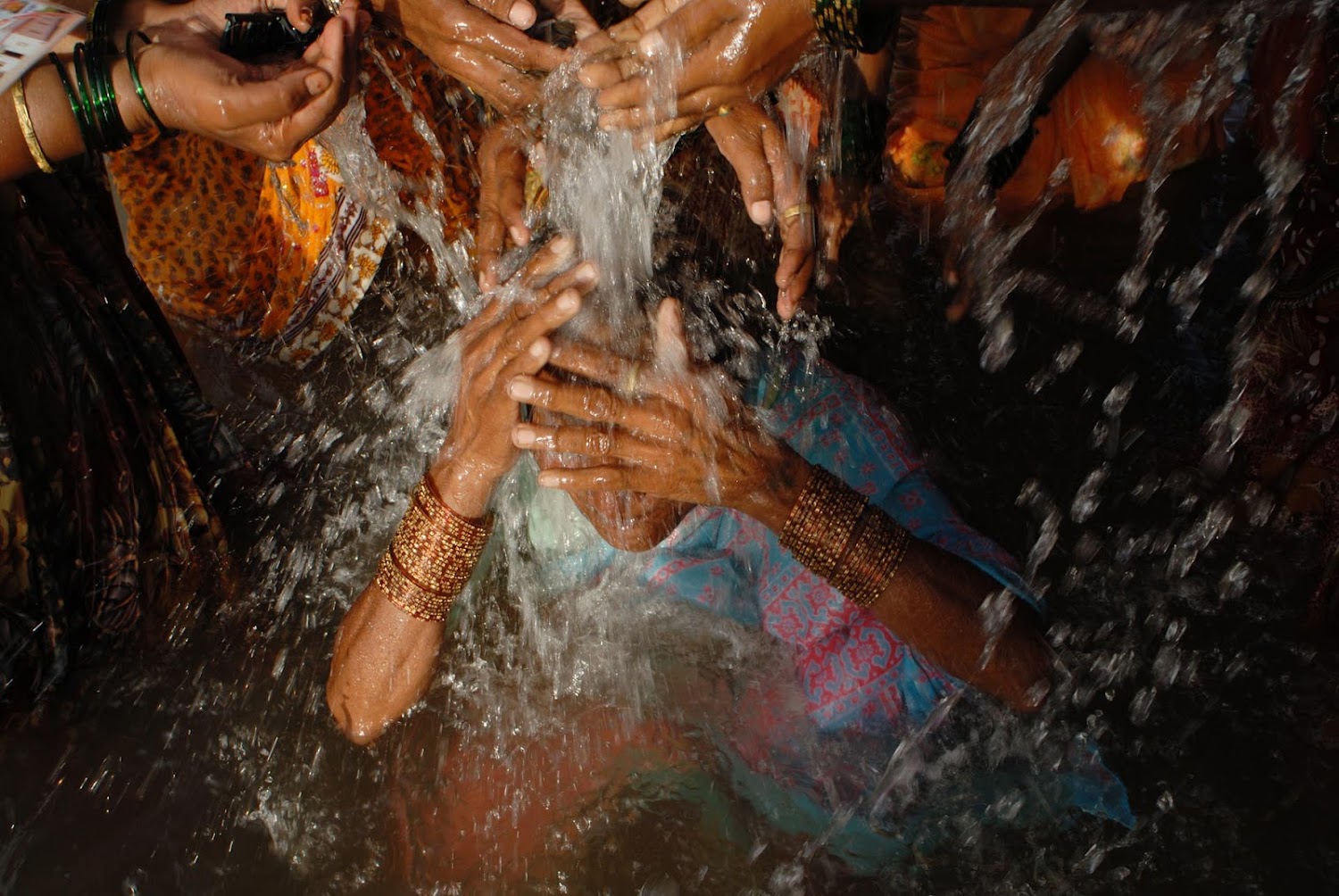 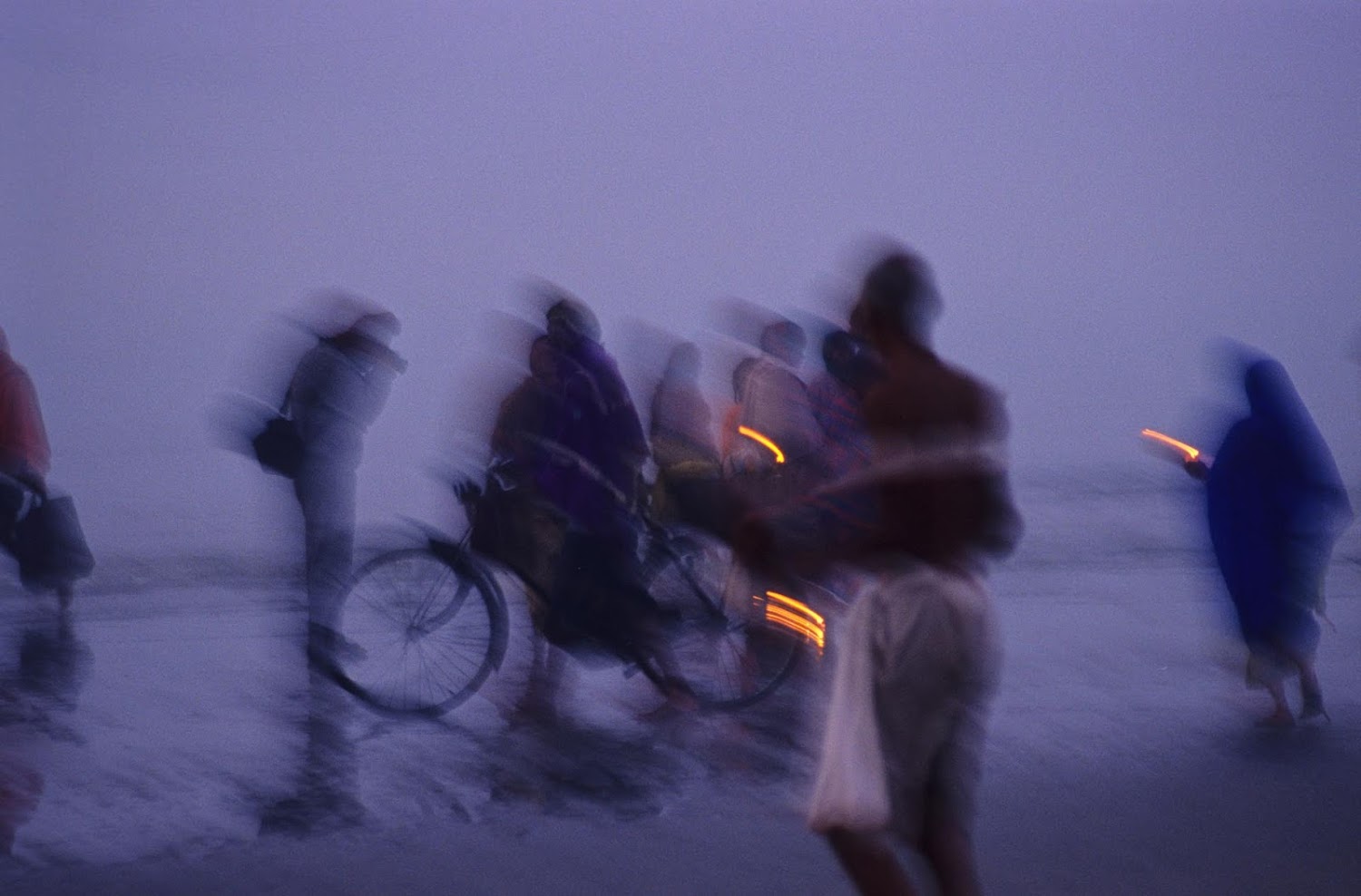 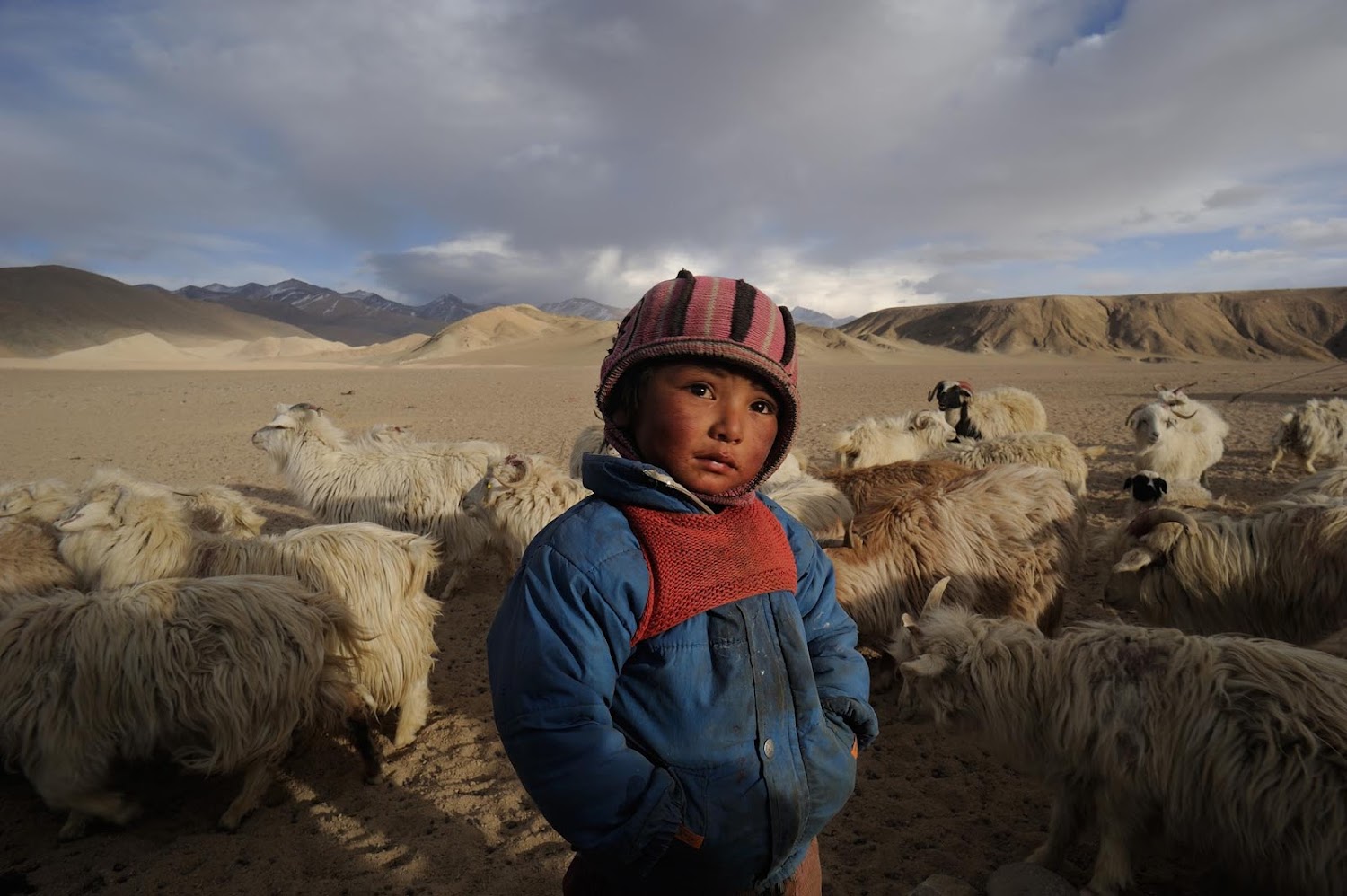 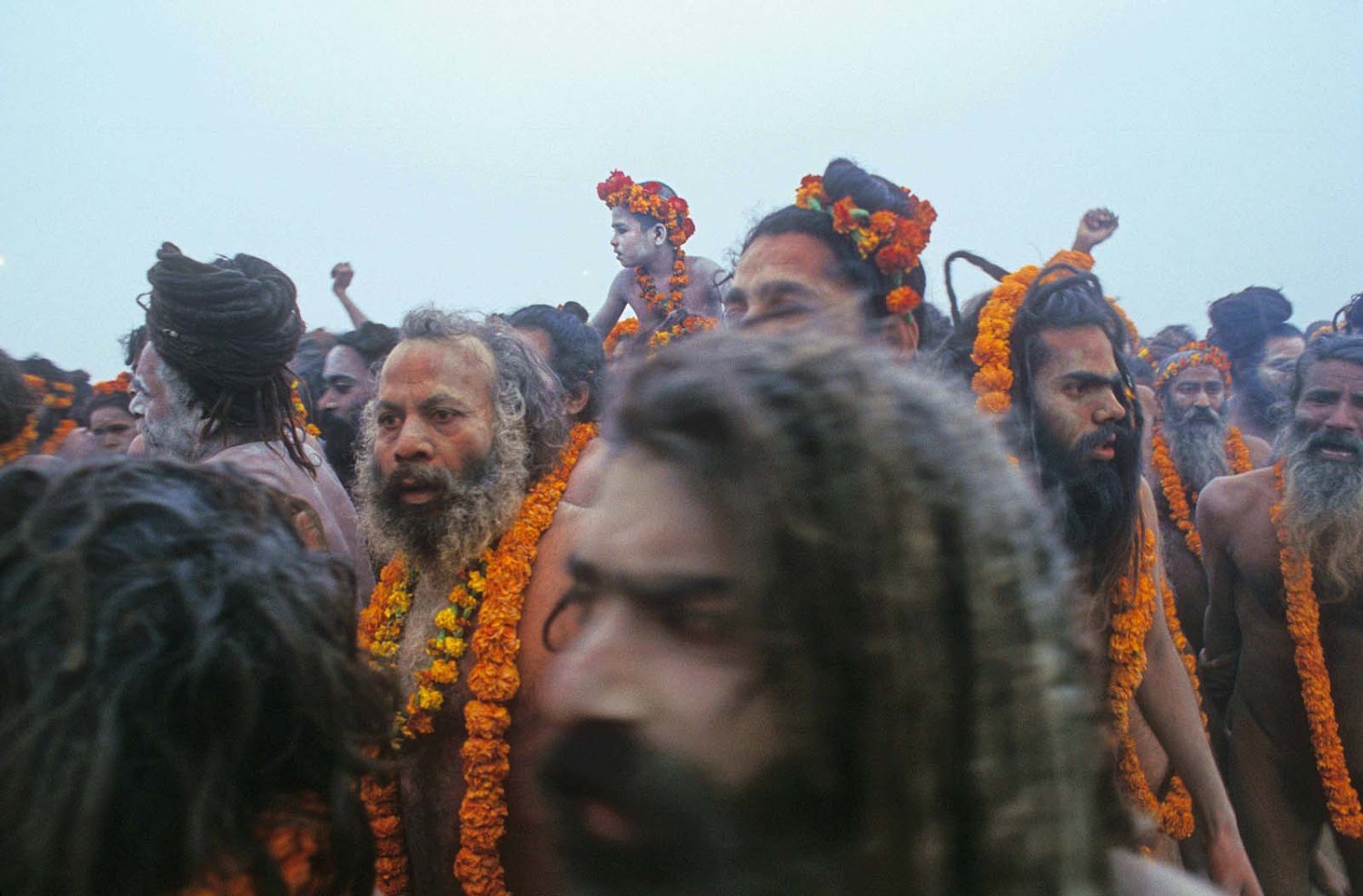 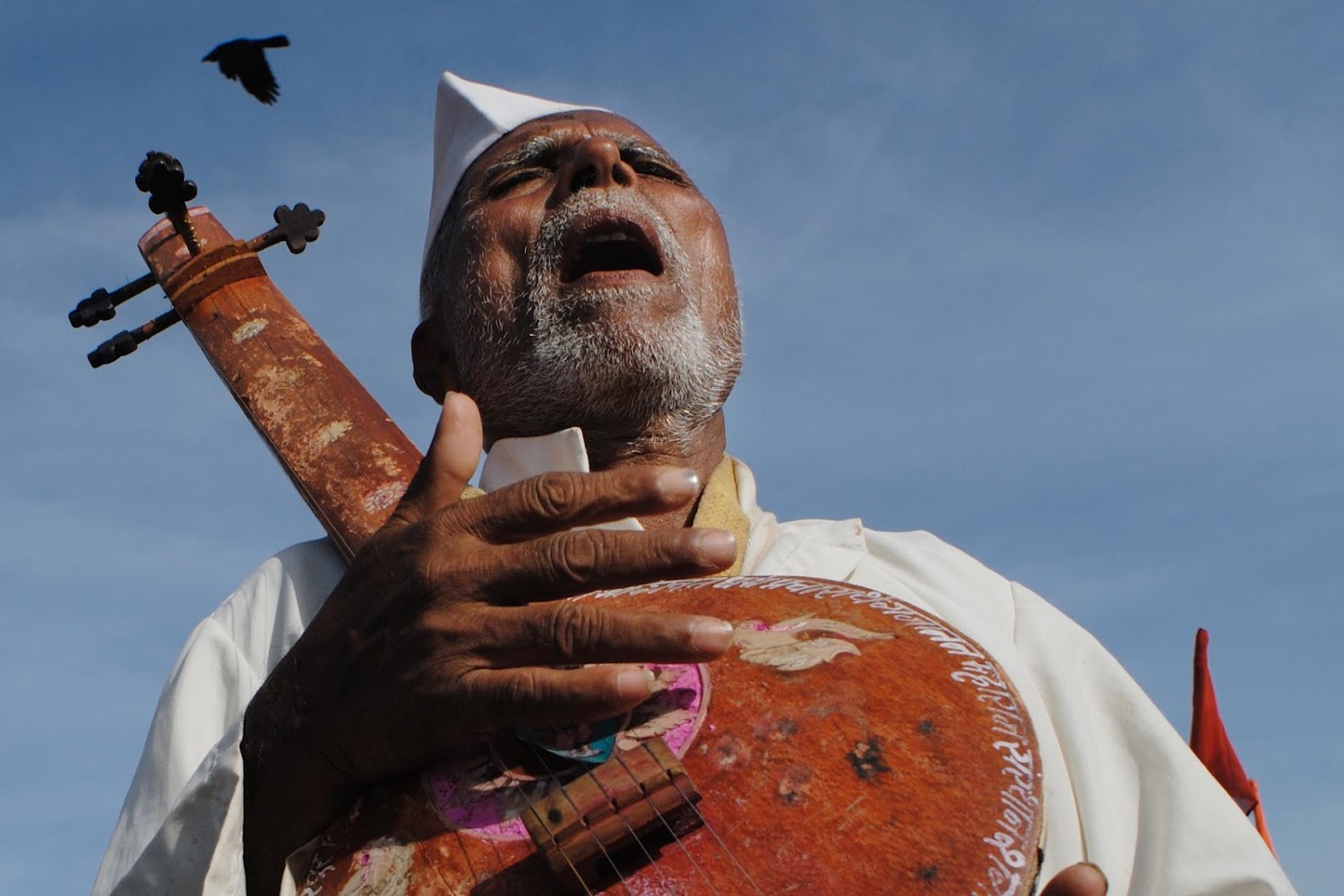 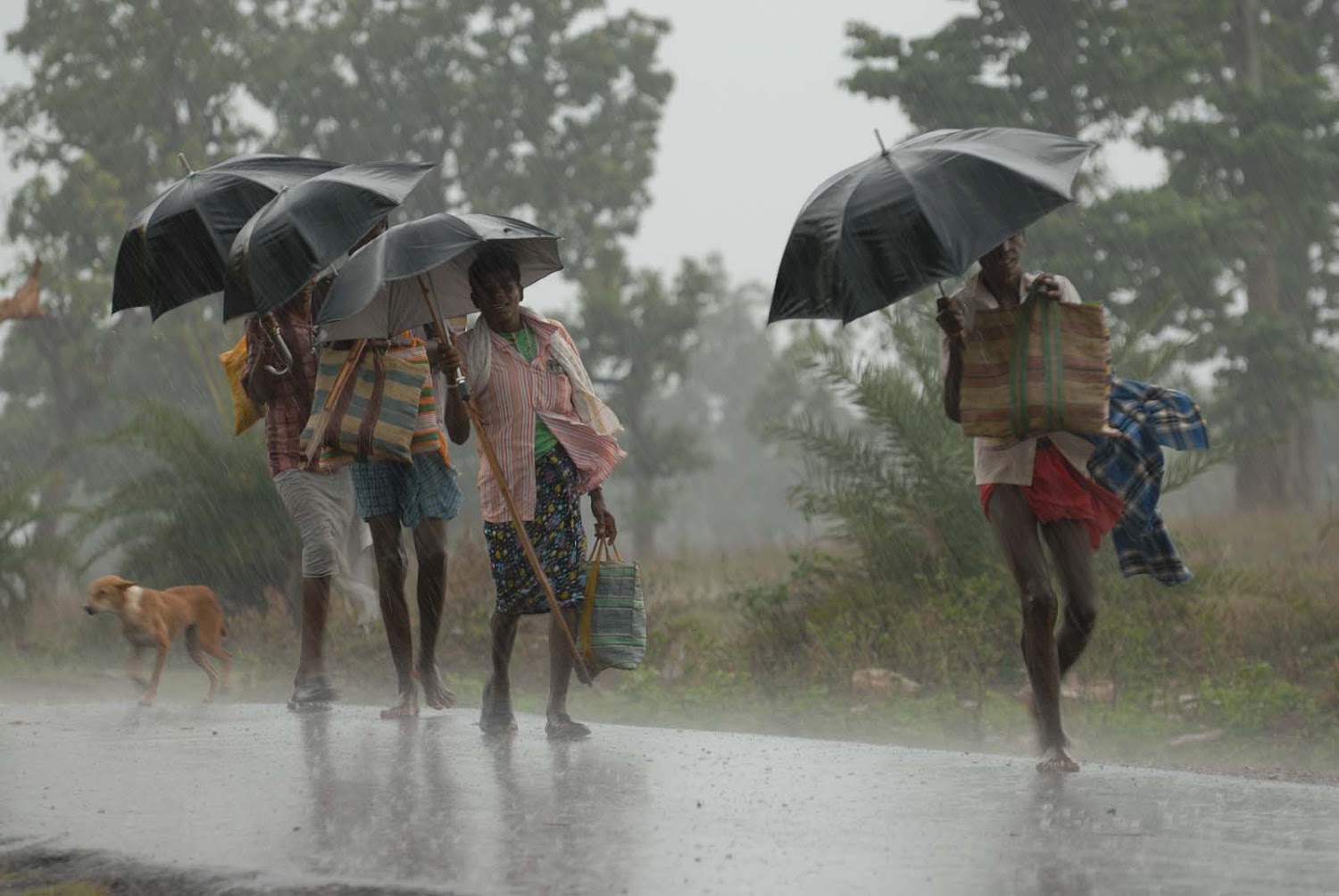 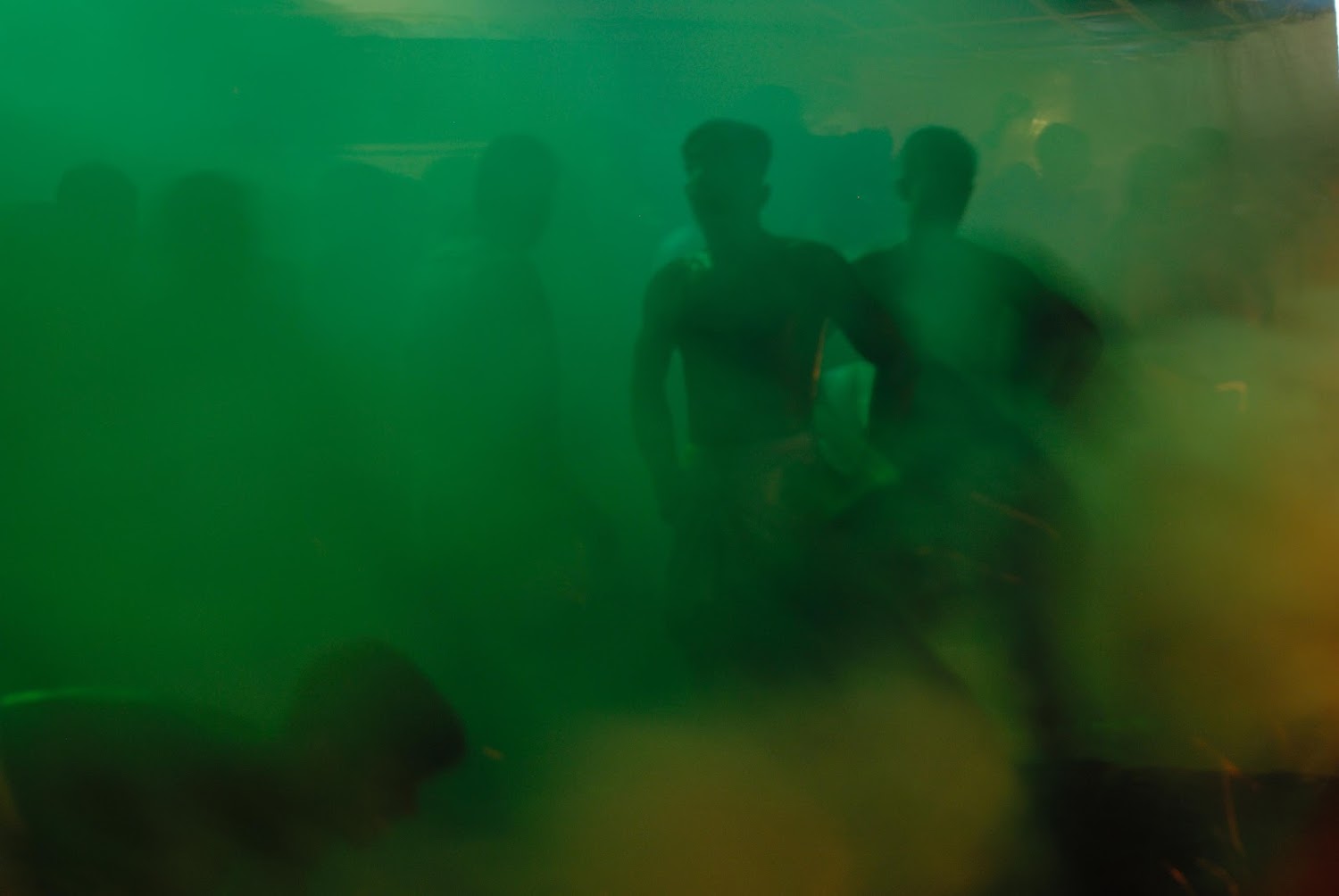 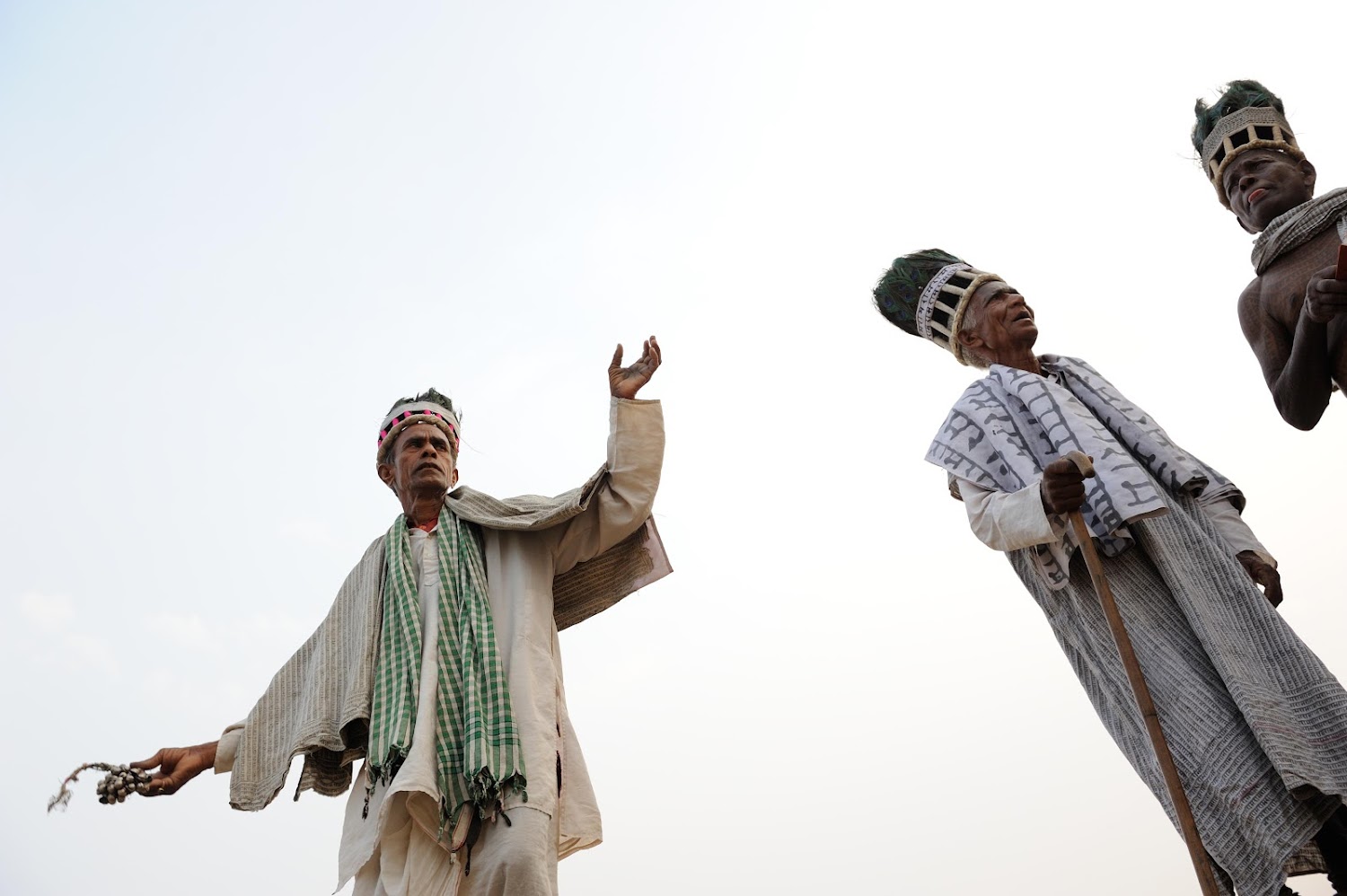 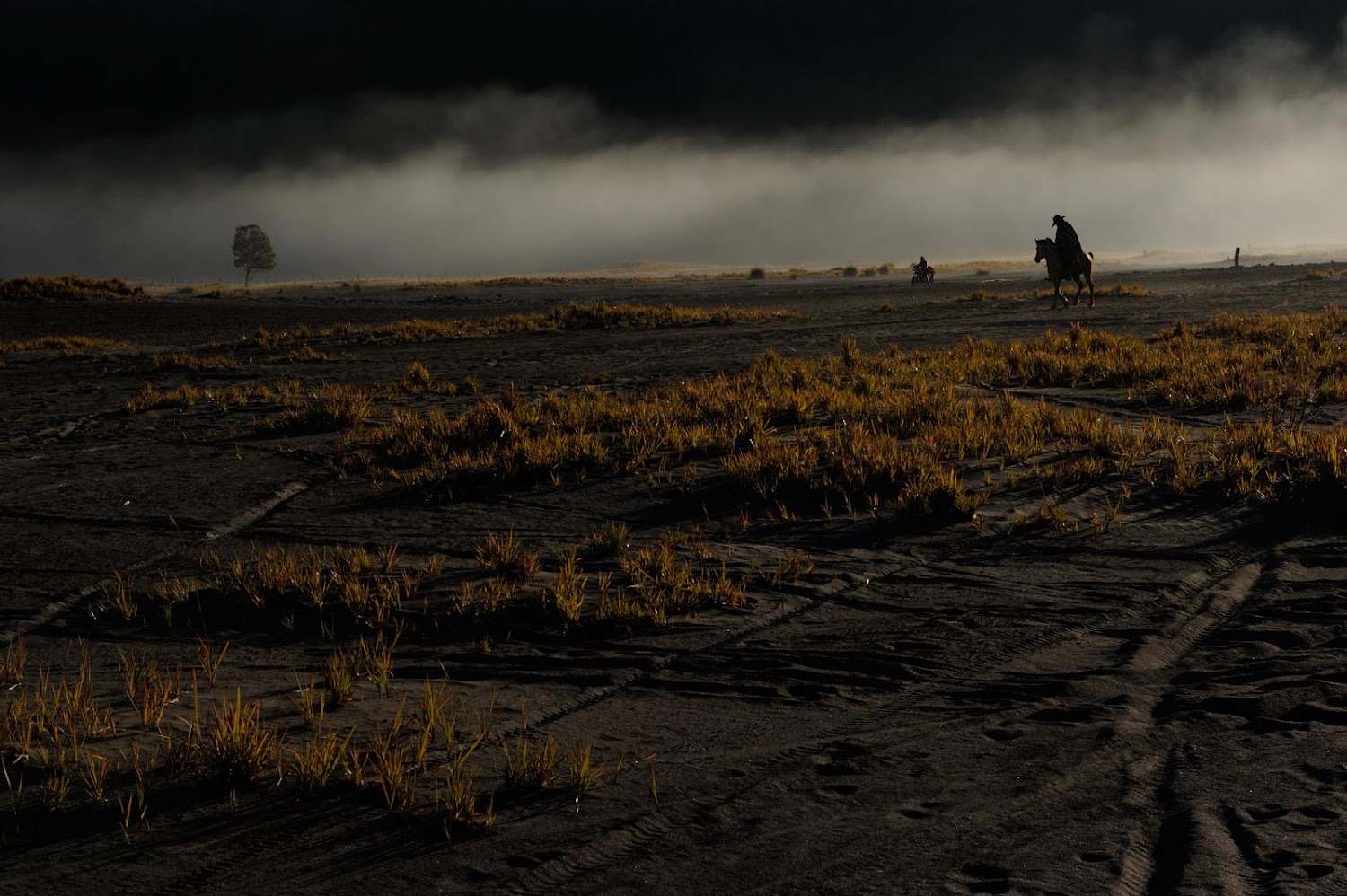 Joydip Mitra is a freelance photographer based in Kolkata. He works as a picture contributor to magazines, and stays happy if a magazine—any magazine-- finds his pictures going with the theme of a story they are carrying out. Honestly, Joydip likes to frame his own stories. He is basically an accumulator of pictures and primarily tries to tell an interesting--visual--story with his accumulated pictures. If the story makes sense, Joydip proposes it to magazines. In this simple process—working all by himself—Joydip has so far taken pictures in 26 of 29 Indian states, and has clicked festivities of all kind, the monsoon, diverse faiths, arts in many forms, religion, fairs both famous and little known. Occasionally he also had to go for such queer subjects as gramophone sellers in Kolkata, old age home for racing horses, dance of the head-hunters in Nagaland, dogs undergoing ultrasonography.